Shooting Movies and Commercials in the Czech Republic

Why your next media project should star in the Czech Republic

The Czech Republic has continued to attract many international producers and production companies to come make their movies, photoshoots, and commercials.

The Czech Republic has earned its recognition based on many values, notoriously the extraordinary locations. Given (without a doubt), the magical capital city Prague as well as many other stellar regions within CR. The historic architecture right in the heart of Europe let alone serves as an advantageous production value.

And if that’s not enough, the Czech Republic has enough production capacity, low set construction costs, and extensive experience in the industry – studio space including interesting venues to shoot, skilled multi-lingo creative crew, and the latest production equipment and technologies that could handle all projects of all sizes and standards.

The film making and creative media industry is highly an essential culture to the Czech Republic. There are reasons why foreign producers keep returning in all seasons long to work on more projects – leaving the Czech Republic to maintain its rank to be one of the exceptional and most popular destinations for production for all sorts of creative media from TV, film, and commercials.

GET IN TOUCH FOR OUR DATABASE OF MODELS / ACTRESSES 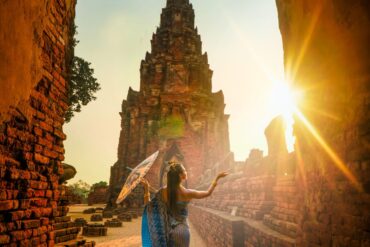 What Are the Best Travel Hashtags? 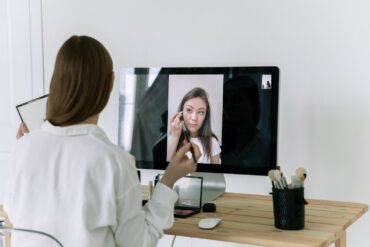 What is OnlyFans and How Does it Work? 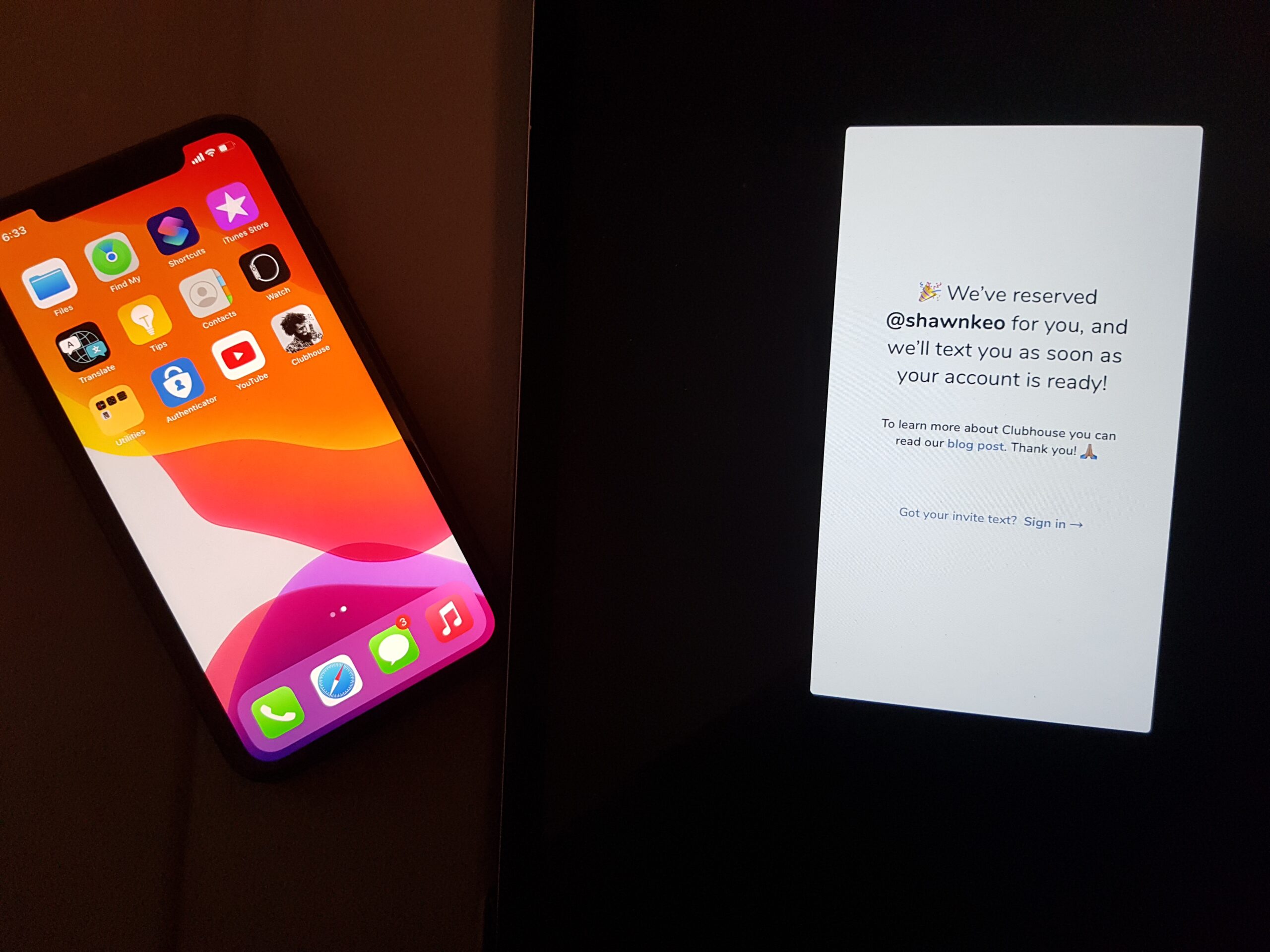 How to get Clubhouse App Invite – [Influencer Creation]